In 2008, Rainer & Kerstin Knaack started as volunteer marriage mentors, founded RelateWorks® in 2012 and since then share the responsibility as founders and executive directors. Since 2019 RelateWorks e.V. is a registered, non-profit association, which pursues the non-profit purpose of promoting the protection of marriage and family as a corporate body with many volunteer supporters and donors, and bit by bit changes the world for the better via multiplication.

They combine their training skills and experience with a passion to serve couples, families and singles. They train leaders, pastors, counselors and lay couples to become competent and successful marriage mentors. As a mentoring couple, the two have personally mentored different types of couples and personalities in various stages of life – locally, nationally and internationally.

Since 2005, Rainer and Kerstin have been allowed to conduct their marriage and have overcome various challenges – including four miscarriages and the stillbirth of their daughter ‘Loah’ in her ninth month of pregnancy. Personally, they know firsthand what it’s like for a couple to experience joy as well as grief during the course of their marriage.

Their experiences speak to a true passion for couples and individuals who face a wide variety of challenges in life. Through discovering their purpose, the two took the step in 2012 to step away from their professional careers into their vocations. 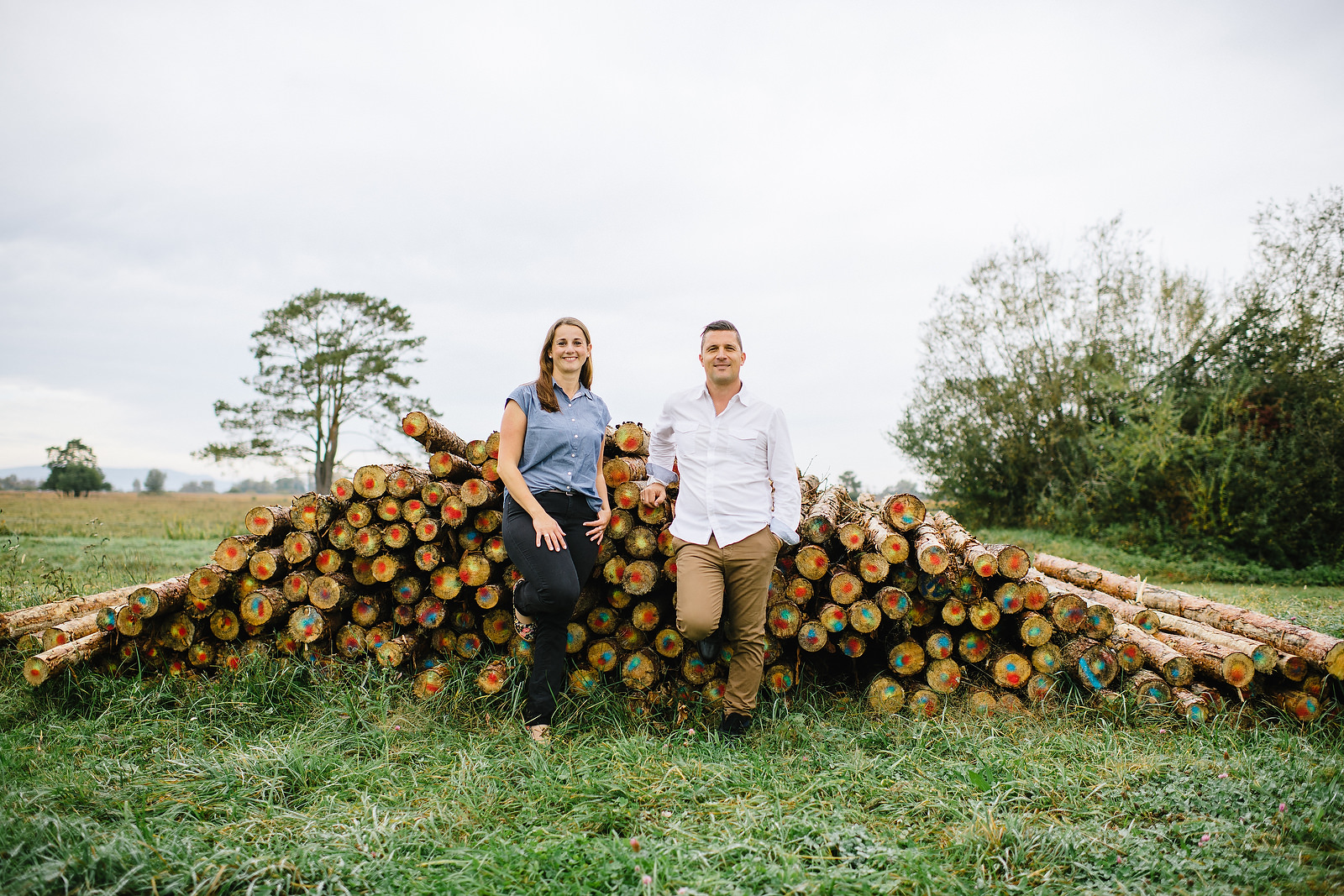 After six years of professional activity at Siemens AG, Sector Healthcare, Rainer is dedicated, among other things, to the development and establishment of an international mentoring team to strengthen marriages, families and relationships in a preventive, targeted and professional manner. He has been awarded two graduate degrees: Diplom-Betriebswirt at the University of Cooperative Education and Diplom-Designer at the University of the Arts in Berlin (UdK). After finishing his research stay at Edith Cowan University (ECU) in Perth, Australia, his second diploma thesis “Decisive Leadership by Tacit Knowledge” was published as a book.

Kerstin first studied dance, singing and acting as part of the Musical degree program in Berlin and is a trained foreign language correspondent. Through employment with a company offering corporate theater as a training method, she combined her professional backgrounds in art and business. She later moved to an international company focusing on human resources, managing a team of seven internal and 200 external employees and also training trainers within the company. Kerstin is certified as a BDVT business trainer and DISC® trainer.